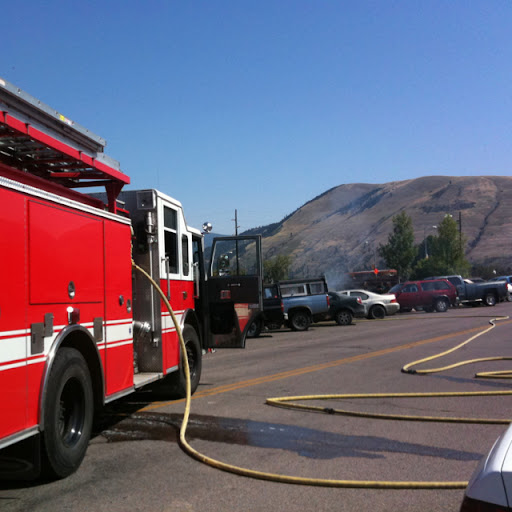 iBlogger 2 is so hot, it set the neighborhood on fire, during testing!

[Posted with iBlogger from my iPhone]